We attended Apple’s Worldwide Conference 2014 at San Fransisco, saw launch of new OS X Yosemite for Mac and iOS 8 for iPhone, iPad devices. Both are available in beta version for developers and will be available to public this summer.

Some key points of press conference are –

#Apple #iOS8beta is out for list of devices, have a look at photo below. Stay tuned for more news @Hotcorenet pic.twitter.com/YrzY83QCY7

Apple launches iOS 8 beta version now out for developers across the world. An interesting fact – Apple has currently 9000 app developers worldwide. You can now update your devices to iOS 8 and get to use new list of amazing features listed below.

#Apple launches #TouchId API where you can integrate it with third party apps for login. Stay tuned to @Hotcorenet pic.twitter.com/IaTAgqYcl8

Apple first launched TouchId as security feature on iPhone 5S for unlocking screens, it now launches TouchId API for developers to use it as login for third party apps.

Apple’s new iPhoto app comes with new features like photo editing where you can brightness of picture with presets available which include minute details like contrast, brightness, hue and saturation.

— Hotcore (@Hotcorenet) June 2, 2014
Apple’s new OS X Yosemite comes with Translucent backgrounds for Apps and Windows, Flatter Design, Updated Notification Center, new Calendar, Integration of Calls and SMS, new look for display of apps and much more. It is available in beta for Developers and available to public this summer.

Apple’s  Airdrop feature now works for both iOS and Mac.

At #WWDC14 event, a call is made via #iMac to #DrDre hinting at acquisition of #beatsaudio and #beatsmusic#Hotcorepic.twitter.com/WL2TSCoBiJ

Apple was in news for acquiring Beats , Beats Electronics is an American producer of audio products and equipment, operates a music streaming service, Beats Music. Apple acquired Beats for $2.5 Billion dollars as per sources. Call  made to Dr. Dre and was introduced as Apple’s latest employee. Beats is owned by Dr. Dre, he is an American record producer, rapper and entrepreneur.

iCloud Drive is a cloud-based storage facility for all kinds of files, and once stored there the files can be accessed by iPads, iPhones, or any other iOS device. You can now send upload attachments of up to 5 gigabytes in size. Isn’t that amazing, that is some serious competition to Google’s Drive. Also iCloud App will be available for Windows users.

HomeKit API will create a secure pairing structure, so that developers can control individual devices in your home and group them together. 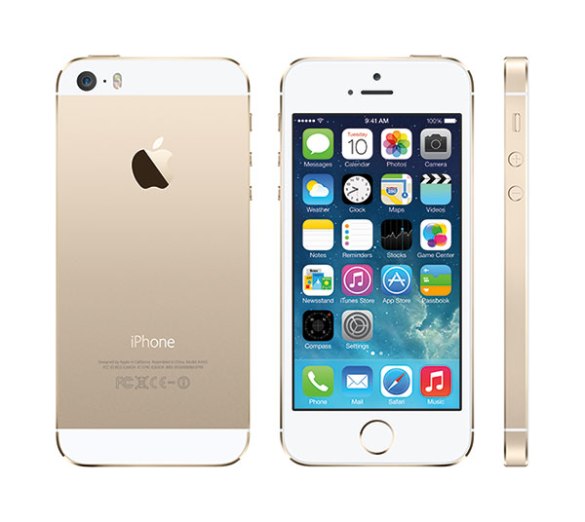 iPhone 5S comes with TouchID and new A7 chip

The new iPhone 5S & 5C  launches across stores in India today. So what are you waiting for,  this Diwali get your hands on the new iPhone 5S or iPhone 5C at zero upfront cost and monthly charges.

Under the contract, the 16 GB version of iPhone 5S and iPhone 5C will be available for a monthly fee of Rs. 2500 for iPhone 5C and Rs. 2800 for iPhone 5S. The consumers will get unlimited voice calls, SMS & 3G data. You cannot switch your telecom operator till contract expires.

So would you buy the new iPhones 5S & iPhone 5C with RCOM contract or buy for actual price?